BACK TO MISSION SELECTION

Situation:
Iran is being assisted by the Chinese in a bid to take over the Persian Gulf Region. It is believed that China has interest in destabilizing the region further, as both the United States and Russia are bogged down by many years of fighting in the area.

Oman and the UAE are at particular risk, and are largely being protected by N.A.T.O. forces in the region, including an aircraft carrier group led by the U.S.S. Stennis (CVN-74) and followed by the U.S.S. Tarawa (LHA-1), and comprised of F/A-18C Hornet and AV-8B Harrier N/A attack groups. A FARP is located on the Southern tip of Hengam Island for the Rotary Wing to assist operations near Qeshm.

Russian Forces are working together in a newly formed Coalition with N.A.T.O. Forces, and are working hard to keep the Sirri Island campaign under firm control with Su-33 and Su-25 squadrons, and are keeping Chinese forces at bay with the assets they hold at Sharjah Intl. Airport. In addition, they will be advising N.A.T.O. Pilots on how to defeat systems that they originally designed and built, but were modified by China or Iran themselves.

VMA-290 has been deployed to assist in the liberation of Qeshm Island, and Sirri Island. This will allow supplies to be dropped in via U.S. Air Force C-17 and C-130 aircraft, and for amphibious landing craft to drop ground combat elements to clear any remaining enemy positions.

Suit up at 1000 Hours for pre-mission briefing, pre-flight.

USE EXTREME CAUTION- ENTIRE ISLAND IS OCCUPIED BY HOSTILE FORCES 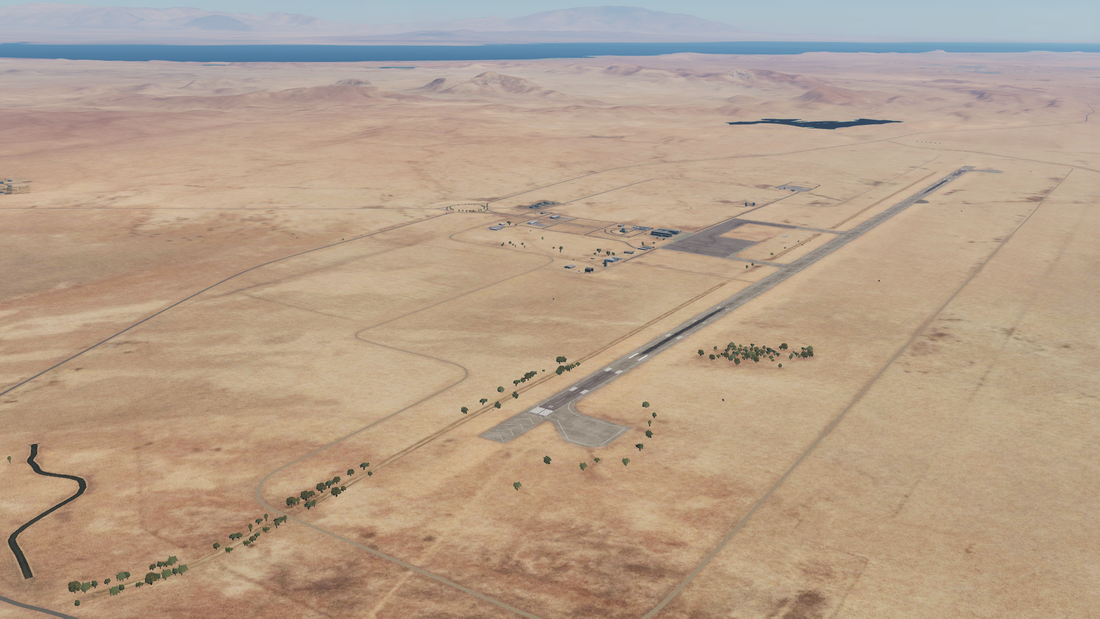 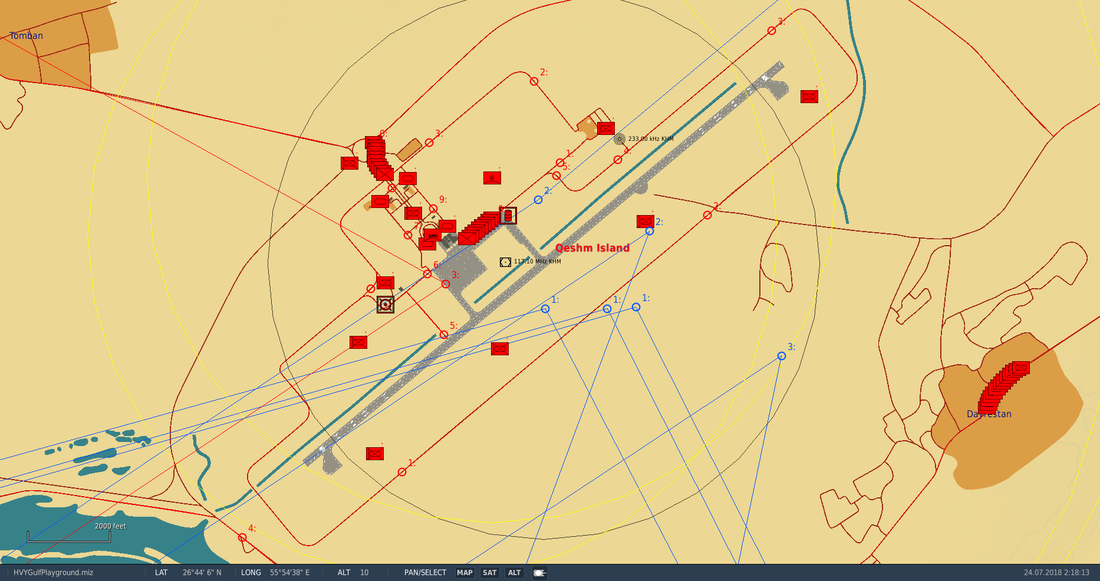 USE EXTREME CAUTION- ENTIRE ISLAND IS OCCUPIED BY HOSTILE FORCES 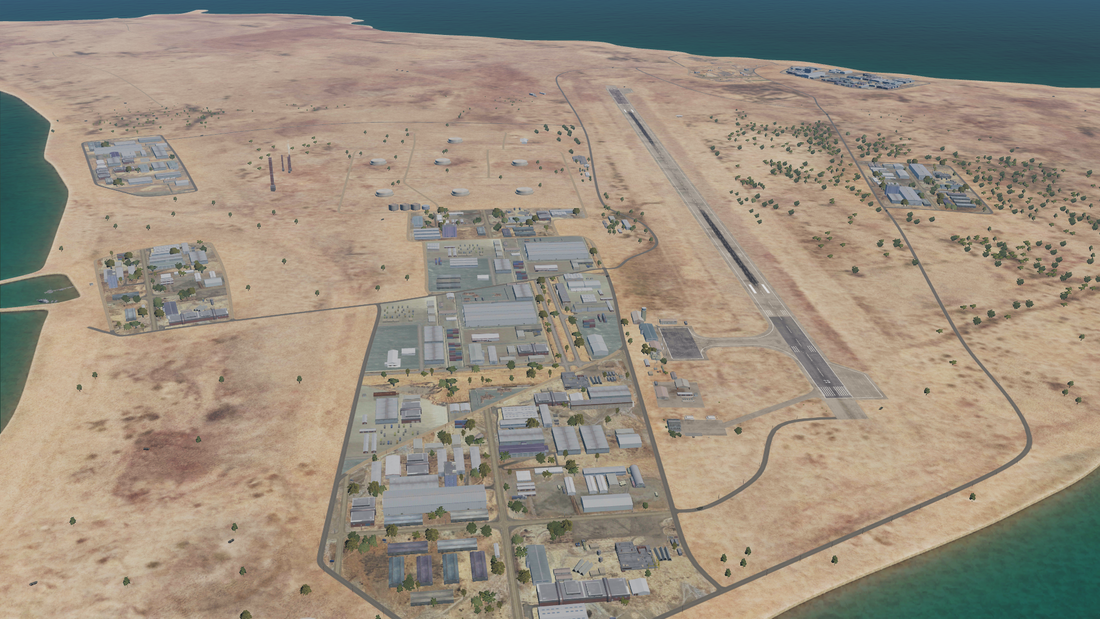 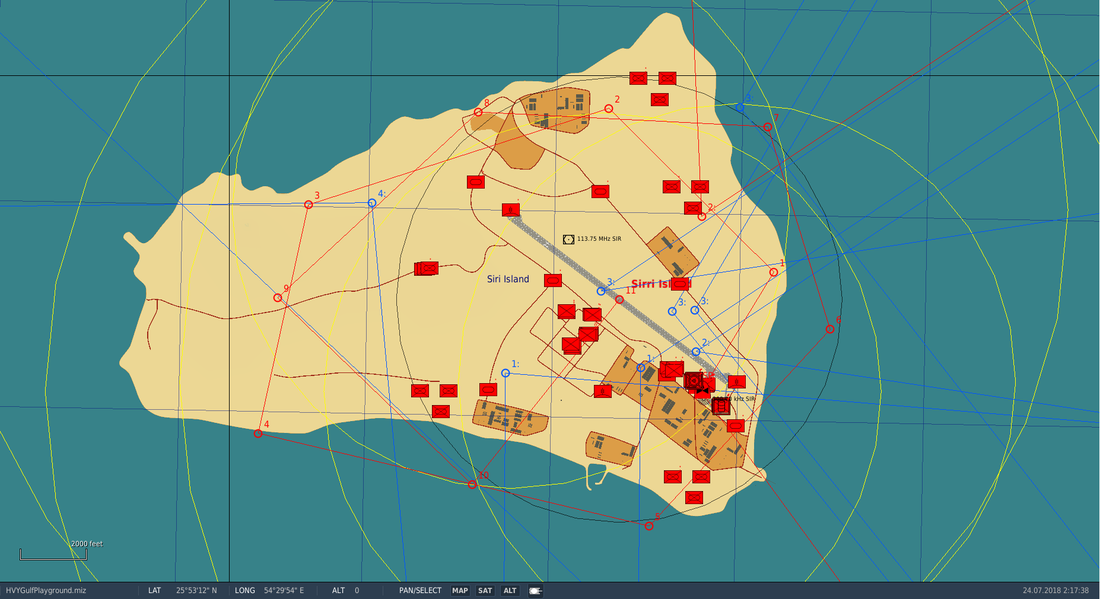